Home » Blog » News » Fresh off the press! News that barks and purrs!

Fresh off the press! News that barks and purrs!

A museum with bark and bite

Attention all dog lovers! Did you know that there’s a museum dedicated exclusively to doggies in the heart of New York City? We kid you not! With its couple of hundred of paintings, engravings, figurines, and other decorative objects featuring man’s best friend, Museum of the Dog returned to the Big Apple last January after a 32-year absence. It offers, in particular, a number of interactive exhibits on the canine race throughout history and versions adapted for young visitors… told with the voice of a dog! Note to all interested parties (including us of course!): adult tickets cost $15 while children under 5 pay only $5.

Beethoven is all well and good, but it’s much better with a purr!

It’s well known: our cat friends don’t perceive the same sounds as we do. Researchers have discovered that in reality, our feline friends hate our music, and although they tolerate our tunes, they still represent an important source of stress! Bearing this in mind, certain composers decided to offer them melodies designed with their mind in mind. This is the case of David Teie, a cellist for the National Symphony Orchestra in Washington. A hoax or a stroke of genius? That’s for you to decide! 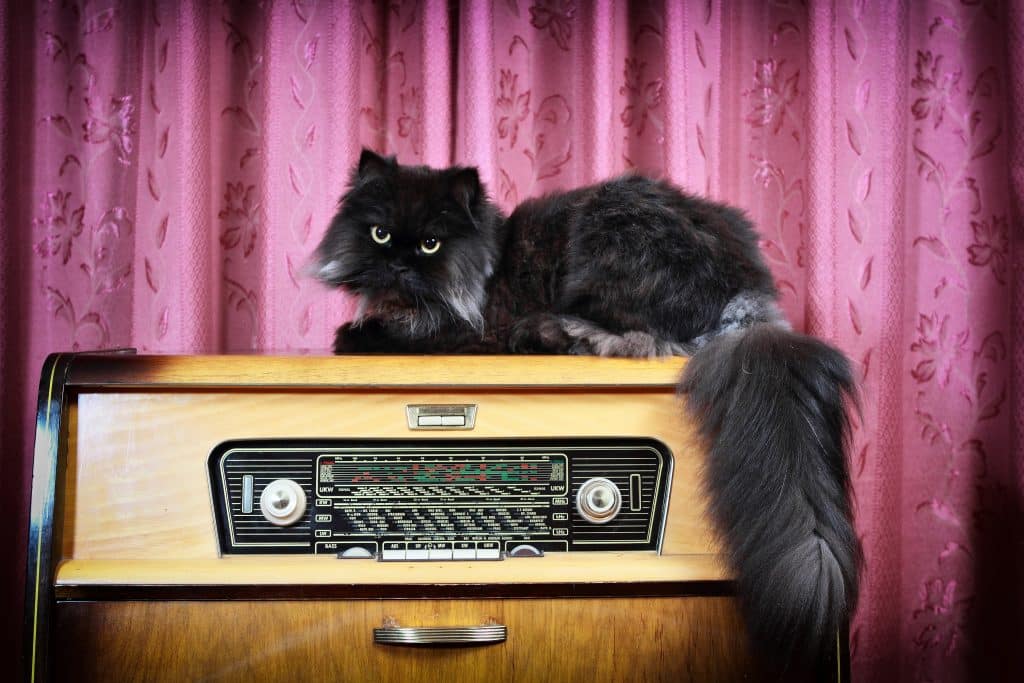 We don’t want to make a big deal out of this, but  science tells us that dog owners seem to be happier than cat owners. In fact, according to a recent study conducted by the University of Chicago, 36% of people who have a doggy at home described themselves as generally “very happy,” a number that falls to 18% for those who’ve made kitty a member of their household. The same study also suggests that dogs have a greater influence than cats on one’s intention to get married and on wanting to buy a house, as well as on general fitness. It’s difficult to argue with this last point, when we know how much our dogs love to move! 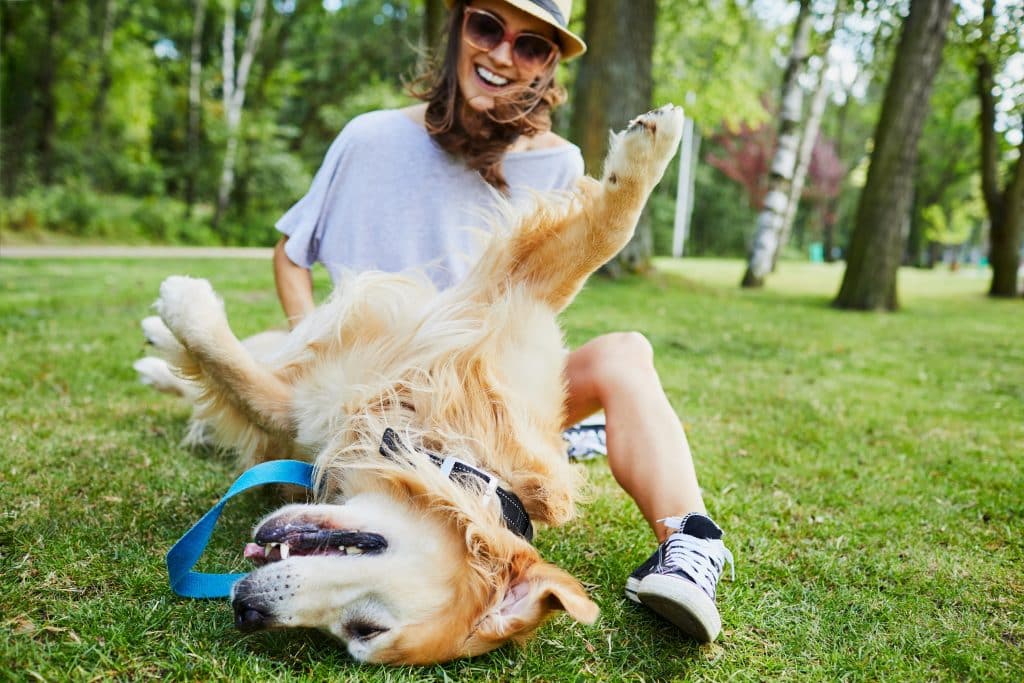 According to new research, all female felines are right-handed while male cats are southpaws. Why? Testosterone! Yes, testosterone fosters development of the right side of the brain, which controls the left side of the feline anatomy. Cat owners, to your balls, ready, test… roll! 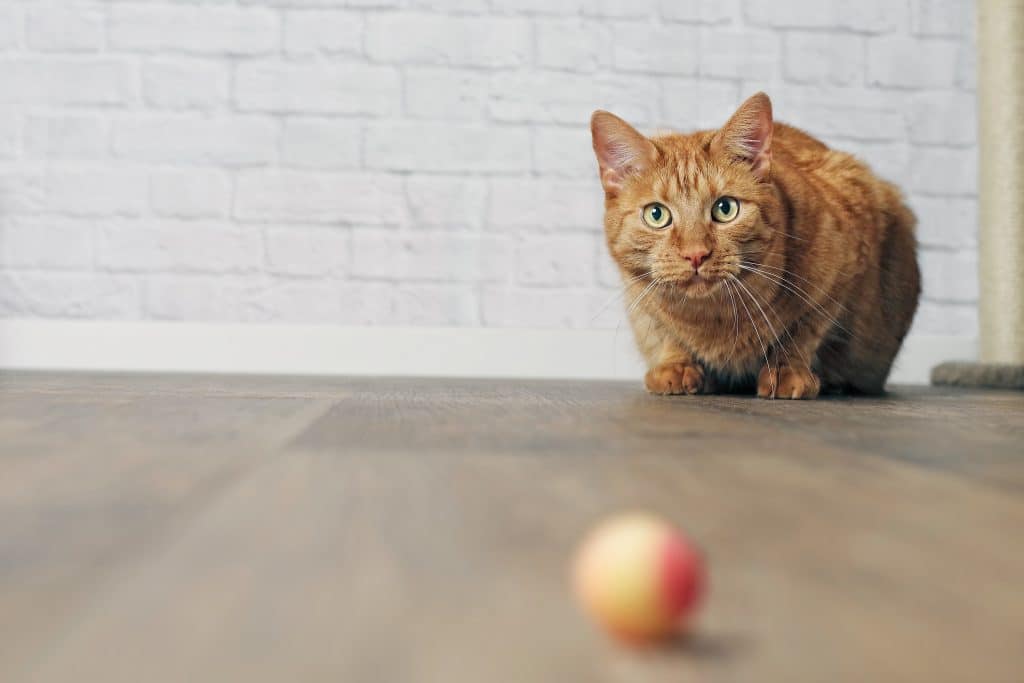