Not only are they adorable, but they are true companions, confidants and certainly our best friends. When you think about it, they have been with us for thousands of years and yet we are still making new discoveries about them!

This month, we have compiled some of these discoveries for you. 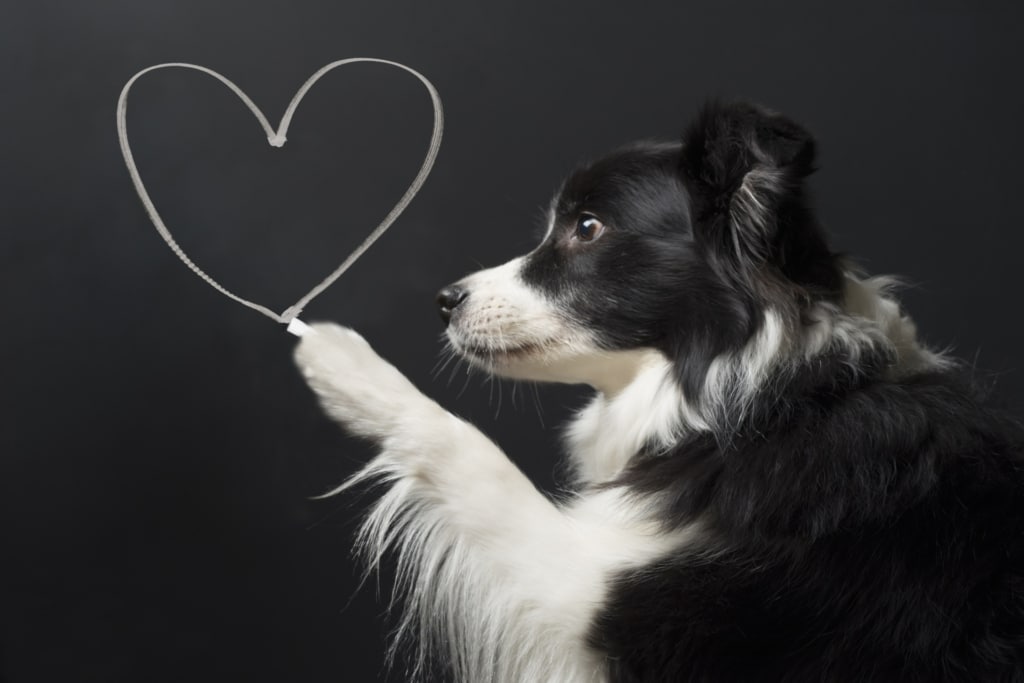 The dog is the best friend of our heart

Because they provide both moral support and motivation for daily walks, scientists have long suspected that dogs positively affect our overall health.

But until recently, studies on the subject lacked rigor and focused on a period too short to draw definitive conclusions.

Dear readers, we announce that this is a thing of the past!

Thanks to a university study from Sweden*, we can say that dog owners are 23% less likely to develop heart disease than people who do not own dogs. Surprisingly, this rate would even rise to 33% for single people! We all agree that they deserve a good bowl of our red meat kibble!

*A study by the medical department of Tove Fall University in Sweden that involved 3.4 million Swedes between the ages of 40 and 80 for 12 years. Of these, 13% were dog owners. 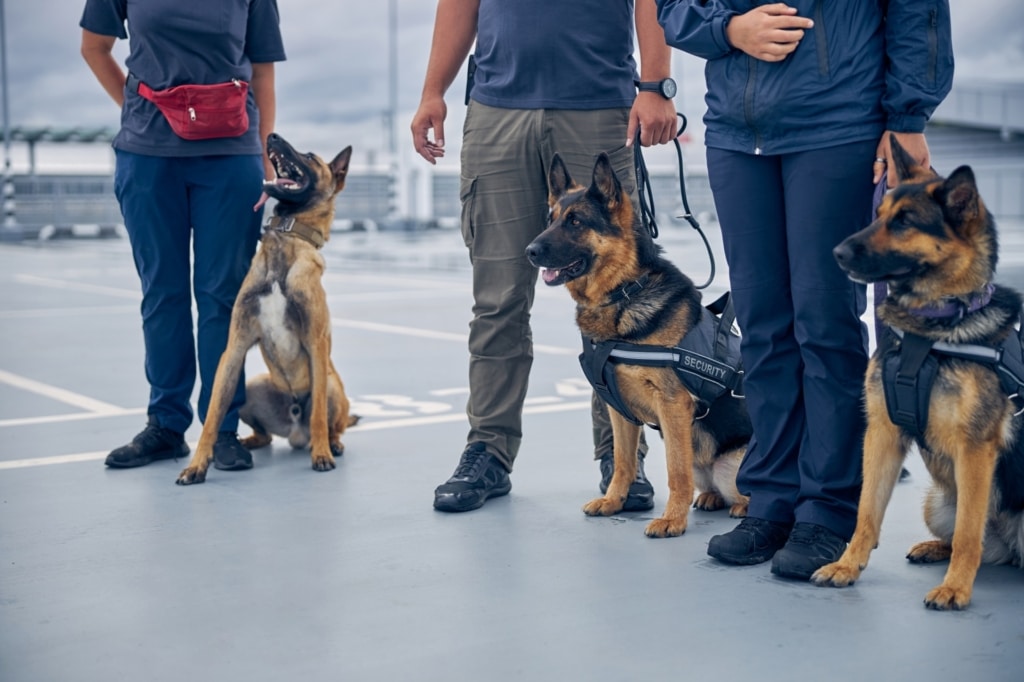 It is known that our friends have a nose for things, so it was only a matter of time before their olfactory power was used to detect Covid-19. If in Canada we are lagging behind (that’s not even a play on words…) in this field, it is quite different in many countries around the world.

Finland, Chile, the United Arab Emirates and Spain are already using canine screening in their airports with success. France should follow suit soon but is waiting for the conclusion of a large-scale test before putting its canine brigade to good use.

The good news is that the results obtained so far are very encouraging. The dogs tested would have been able to detect the presence (or absence) of the virus correctly in 97% of the cases.

In Germany, where a different procedure is used, the sniffer dogs passed the test at 82% after only one week of training.

In our opinion, although there is no scientific proof, this effectiveness could be due to our sensational fruity apple sticks! 😉 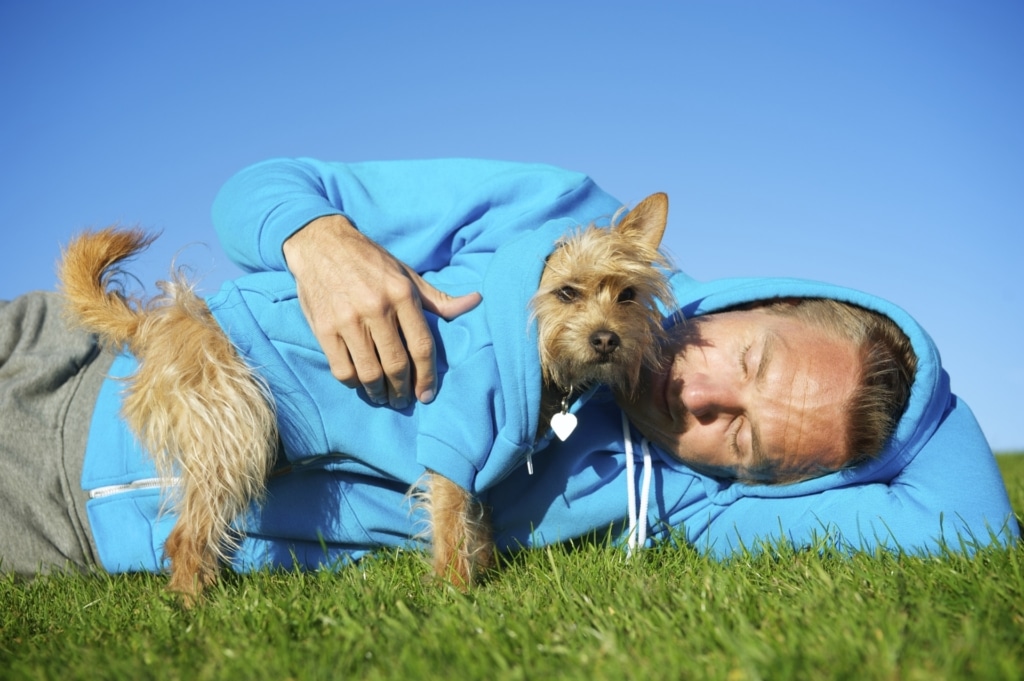 Another study, another result.

This time, researchers looked at the external factors that influence the character of our dogs*.

Using two questionnaires with about 100 questions each, they identified three important factors:

According to them, the social behavior of the owner has a huge influence on the quality of life of his pet. Thus:

In closing, we would be remiss if we didn’t tell you about a new study that could change the way we walk our dogs.

This study has shown, through various tests, that all types of collars, even the most padded ones, can exert too much pressure around your pet’s neck when you pull on its leash while walking. Hence the importance, according to the researchers, of teaching your dog to walk at a walking pace with a loose leash or to use a harness, which distributes the pressure on his body better.

It makes you think, doesn’t it…?